United’s “Change is in the Air” promotion rewards targeted United MileagePlus members with bonus miles, Elite status or Economy Plus subscriptions through November 30, 2016. Were you one of the lucky ones?

If invited to participate you would have received an email but you can also click here and enter your MileagePlus number to see if you were targeted. The offers will vary by member and some members will not be offered a bonus (I wasn’t).

Here is an example of one of the targeted bonus miles offers: 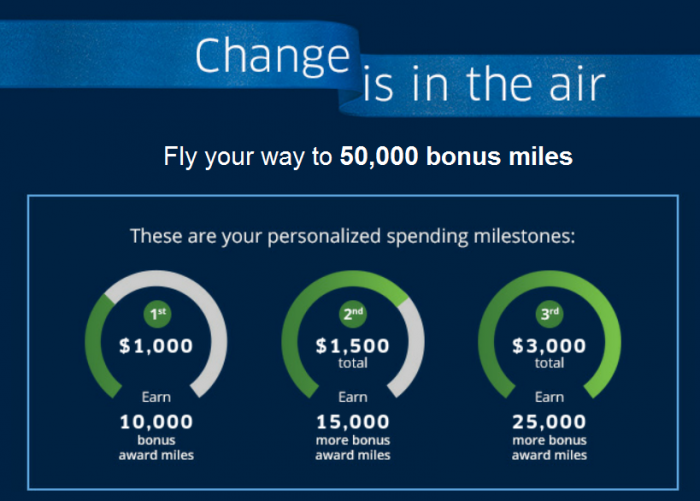 If you received complimentary Premier status:

If you received complimentary Premier status:

If you received an Economy Plus subscription:

We suggest you take a look at the the promotional page for the full terms and conditions.

Were you one of the lucky ones targeted by United to earn bonus miles, Elite status or an Economy Plus subscription? Make sure you register ASAP and before November 15, 2016!

And if you haven’t already, sign up for FREE travel uodates so you never miss an important trvlvip Perk or Tip about United Airlines!

We greatly appreciate when you click on any of our links or ads and book  or buy directly on the travel partner's website where you’ll enjoy the best price! We have the potential to receive compensation at no cost to you, which allows us to provide our helpful travel updates and advice to you FREE of charge! For more information see our Advertising Policy. Many thanks!