If you are loyal to Delta and fancy a trip to Amsterdam, London, Paris or Rome later this year, KLM and Air France have slashed Business Class prices by nearly 50% from Atlanta, Detroit, New York (JFK) or Seattle from November 1, 2015, through January 4, 2016, if you book by the third of September! And because KLM and Air France are SkyTeam partner airlines, you can credit the miles you earn to Delta if you choose.

To secure the sale prices you must book at least 50 days in advance of travel and stay for at least seven days. You will find round-trip prices as low as $2,268! Seats are limited - so book soon!

The best fares are from Sunday through Thursday (inbound to Europe) and Tuesday through Friday (outbound back to the US). And up to two checked bags are complimentary.

Blackout dates for NYC to Paris and NYC to Amsterdam:

If you decide to credit your flight to Delta instead of KLM you will enjoy these earning benefits: 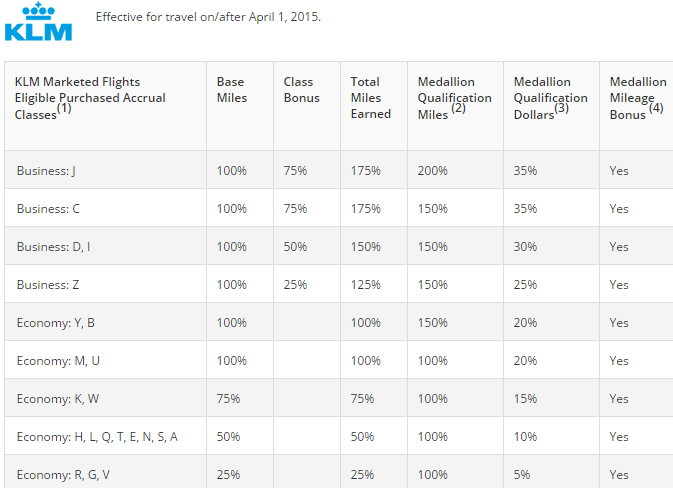 If you decide to credit your flight to Delta instead of Air France you will enjoy these earning benefits: 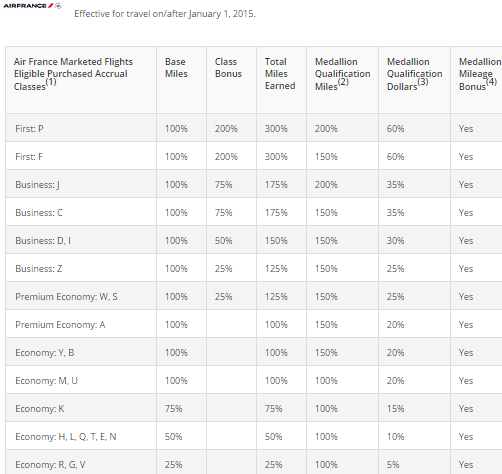 It’s rare to find premium class fares at nearly economy class prices - so this is a great sale!

If you book a luxurious flight for less as a wonderful start to a memorable European vacation, go ahead and tell us all about it with a nice note on Facebook and Twitter!

And if you haven’t already, sign-up for complimentary alerts so you never miss an important TRVLVIP Perk or Tip about Delta Airlines!

We link you below to the KLM sale. If you prefer Air France use this link: AirFrance’s Business Class Sale.